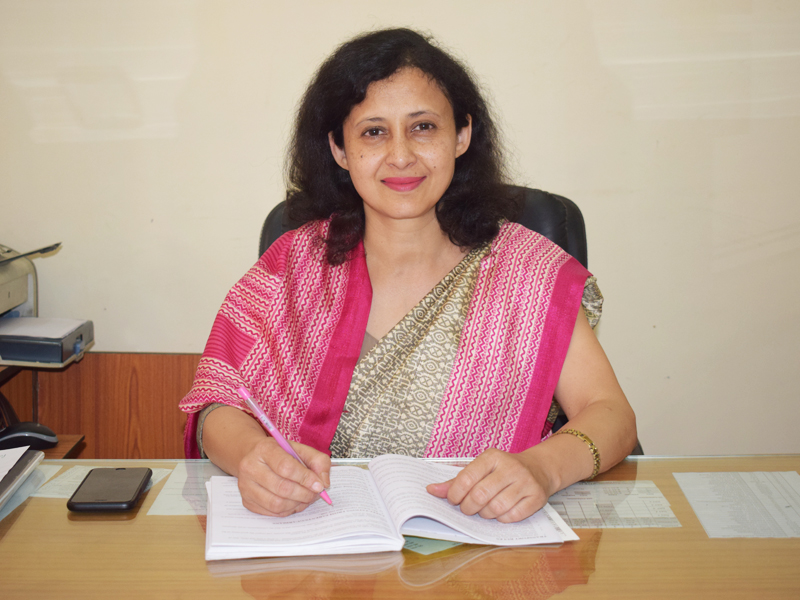 "The old order changeth, yielding place to new,
And God fulfils himself in many ways..."

As we bid goodbye to 2019 and usher in 2020, it is time to take stock and reflect on the state of the nation. But as educators, ours is not merely a passive role, but a very participatory one, in building the nation. The children in our care today are the citizens, and even leaders, of tomorrow. But this statement, we feel, doesn't need immediate action and leaves room for procrastination as it is the future that we put in focus. However, it will not be wrong to emphasize that the youth are really the partners of today who are walking the path to become responsible adults for nation building.

Nation building is indeed a very constructive process and seeks to engage ALL of its citizens to develop a nation that is socially and politically stable, economically prosperous and where peace reigns supreme. The term ALL defines an inclusive environment and a democratic process where each individual, young or old, has a key role to play in the process. The role of the youth is crucial as they are the wheels of change and progress. The abundant energy of the youth makes them the life force in the winds of change. They bring a refreshing change to a mindset that may be low on enthusiasm, complacent, and stagnant. The grit and determination of the youth, their high level of motivation, their undying enthusiasm and ambition, their ability to think critically and the resilience of their spirit makes them the 'transformers' that a nation needs for progress.

However, it is vital that young people understand their significant role in nation building and it is the responsibility of educators and families to keep them on track. On the flip side, the same power of the youth can not only be self destructive but can destroy the nation if not used in a judicious manner. The energy of the youth must be channelized to promote peace and prosperity. The world has suffered enough due to misled and misguided youth who have taken to aggression and torn the fibres of society bringing destruction in its wake. Right education is therefore the key solution to equip the youth to build a nation that will not only be free from violence, but from the problems that plague our nation, such as poverty, unemployment and inequality.

As we tread into the twenties of this century, let us pledge to direct our children in the path of nation building: to discover their best selves and potential, to dream of a country that shines like a bright star on the global map. Let us help them to realise that dream and to give true meaning to the words- "Mera Bharat Mahaan."